You are here: Home / About Us

The roots of El Campo Refrigeration start back in 1968. At the time, J W Kennedy was the owner of the RC Bottling Company in El Campo, TX. During his work there, J W came to realize that his customers needed better beverage and reach-in coolers. It was then that he formed his new company: El Campo-Cooler Co. In 1974 J W formed a partnership with his son, Gene Michael Kennedy. The partnership proved to be a success as the company continued to grow and expand, with numerous lines of equipment and manufacturers added every year. In 1986 Mike purchased the business from his father, and incorporated the company in 1987. Now in 2012, El Campo Refrigeration has truly become a family effort with 3 generations of Kennedy family members working toward the continued success of the company. In 2016 ECR opened a branch in Houston to better service our customers. 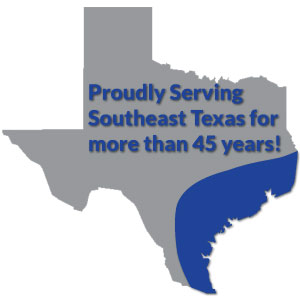